I changed the tagline for my blog today. Instead of “I wonder if I can make soup out of this” (which is a joke that only about three people will get), the tagline is “Notes to Myself”. I don’t consider myself “a blogger”. I don’t write with enough frequency and I’m not really writing for others. Instead I’m writing to remember. My partner Anthony and I both find that we are having trouble remembering what happened during “milestone” events in our life. What did we do for that anniversary? That birthday? New Years? With so many memories from my teens and twenties crystallized in my brain, its odd to find that my 30s are a blur… or at least not very well organized in my head. So enter the blog. It’s time to start writing little notes about events like anniversaries, birthdays and holidays. Yes – this could be called a diary but I also like to post things that I think are interesting at a particular point in time. I think we are living through an exciting period of history and it’s fun to document from my own point of view. So not quite a diary. More like notes to myself… which of course anyone is welcome to read.

Just seeing if the wordpress client for my iPhone works. Let’s see if I can post a picture too. 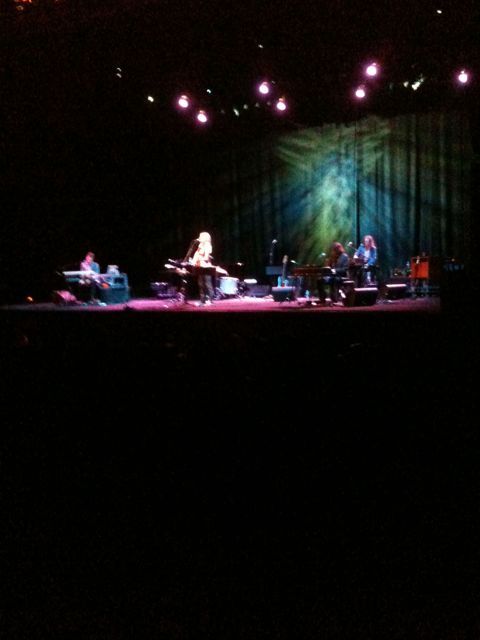 Let’s see if this gets posted on Facebook. Yes!

If I edit and update the post will it get reposted? Nope!

A friend emailed me recently to see if I wanted to hire a “starving student” part time. I realized there were several projects that I was working on that I could use a little help with. It would free up some of my time and give the student some pocket change.

To prep for this, I am migrating my personal Getting Things Done system from outlook to gmail. That way, my assistant can access my todos from any web browser.

I’m using a system recommended by Kelly Forrister. The article to set up the system is here.

So far it looks good and simple.

It’s been a couple of years since the last blog makeover, so I decided to change my blog around.

END_OF_DOCUMENT_TOKEN_TO_BE_REPLACED It’s Friday and here is my latest news:

I finally got Intense Debate working on this site again. Unfortunately some old comments were lost in the process. Apologies to the three or four people whose comments were affected. 🙁

In other news, I am finally getting my CPAP machine! And not a moment too soon. I woke up today exhausted and proceeded to have a lame day at work. The lame day continued until I got good and caffeinated with all the irritability and over-focus issues that tag along with a caffeine high. At least you’re getting a blog out of it.

Elsewhere Anthony is having a great candle show in Atlanta. Check out all of the scents here.

Ok, with a modicum of effort, I can now send blog post from my phone.

My motivation for doing this was to write about my flickr account. For some reason my blackberry flickr uploader has not been working. All my photos from the holidays – captions and all have not been uploaded.

Look for a flurry of photo uploads soon.

Well that was fun. I just reposted a blog entry from Brad Feld. I read all my news in NewsGator’s NetNewsWire. The latest version has a “Post to Weblog” button that lets you republish articles via MarsEdit “Powerful Blog Publishing For Your Mac.”

It was easy and simple.

I love it when technology works.

So I’ve updated my blog again. I have

To upgrade wordpress, I had to delete my old version on Dreamhost and do a reinstall. Apologies to anyone whose comments got dropped in the process (sorry Paula.)

To accommodate Adsense I wanted a three column layout so I went with a theme called K2. I also took advantage of a widget that displays my latest twitter posts.

What’s interesting is that in the case of both K2 and the twitter widget, I have set up mechanisms to be notified about changes to the K2 code. K2 has a blog that I now subscribe to. The twitter widget updates go out via twitter (of course) so now I have a new twitter friend.